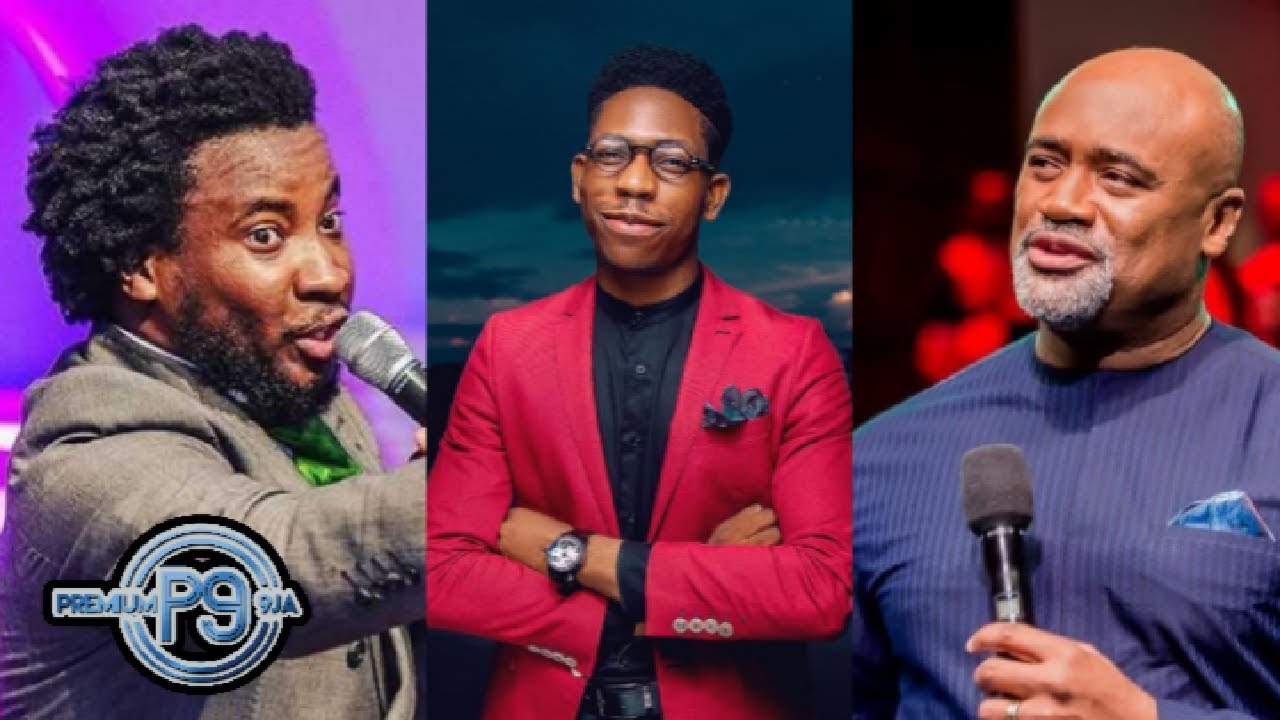 Sonnie Badu Collabo with Moses Bliss: As gospel music is taking over the whole world, many people are also looking for ways to raise more stars.

The raising star of this present time is Moses Bliss which is popular known as “too faithful to fail me”. Many individual has giving their different opinion about Moses Bliss songs that make Moses Bliss reach is early achievement.

During a live chat with Sonnie Badu, the head Pastor of House On The Rock Church, Pastor Paul Adefarasin asked him if he’d love to recommend any Gospel artist that deserves a good platform.

Sonnie Badu moved ahead to tell Pastor Paul Adefarasin how Moses Bliss’s popular song “Too Faithful” has touched him. You can check out Moses Bliss, too faithful Lyrics

Watch the live chat below;

That’s a very tight one because there was this young guy and and he’s not on the experience platform but his ministry and the things he said in the song he wrote I don’t think he knows what he wrote.

But if you’re an experienced person you listen to the lyrical content of what the young man wrote you like Jesus. This is gold. I don’t know what he’s been through. But that song cannot be given to a young man because it’s a song that that heals is a song of faith and that song titled you are “Too Faithful” to fail me.

Sonnie Badu continue by saying” I literally got so near to it because it got to a time where doubts steps in and you just want to remind yourself that the one who was has called you can never let you down. And this young man is that Nigeria and his name is Moses Bliss. And that song carries too much healing.

He’s in Christ Embassy, In fact recently. He won $100,000 from their Pastor because he wrote the song of the year and it was not even that your ‘Too Faithful”.

I was shocked and I realized that this man has actually written another song that the entire award was given to him and he has won a hundred thousand dollars. So that young man I would love to do something with him. Incredible were see if we can make it happen. Yes. What do you think if Sonnie Badu Collabo with Moses Bliss to release a song?

Do you think what am thinking? Since Sonnie Badu Recommended and praises Moses Bliss, then Sonnie Badu Collabo with Moses Bliss is a possible future Gospel Songs Mp3 to expect.

What is your opinion about it? Do you think is possible for them to do a collabo together? Kindly drop a comment

The Kingdom of God Doesn’t Spread Through Money – NOSA Writes