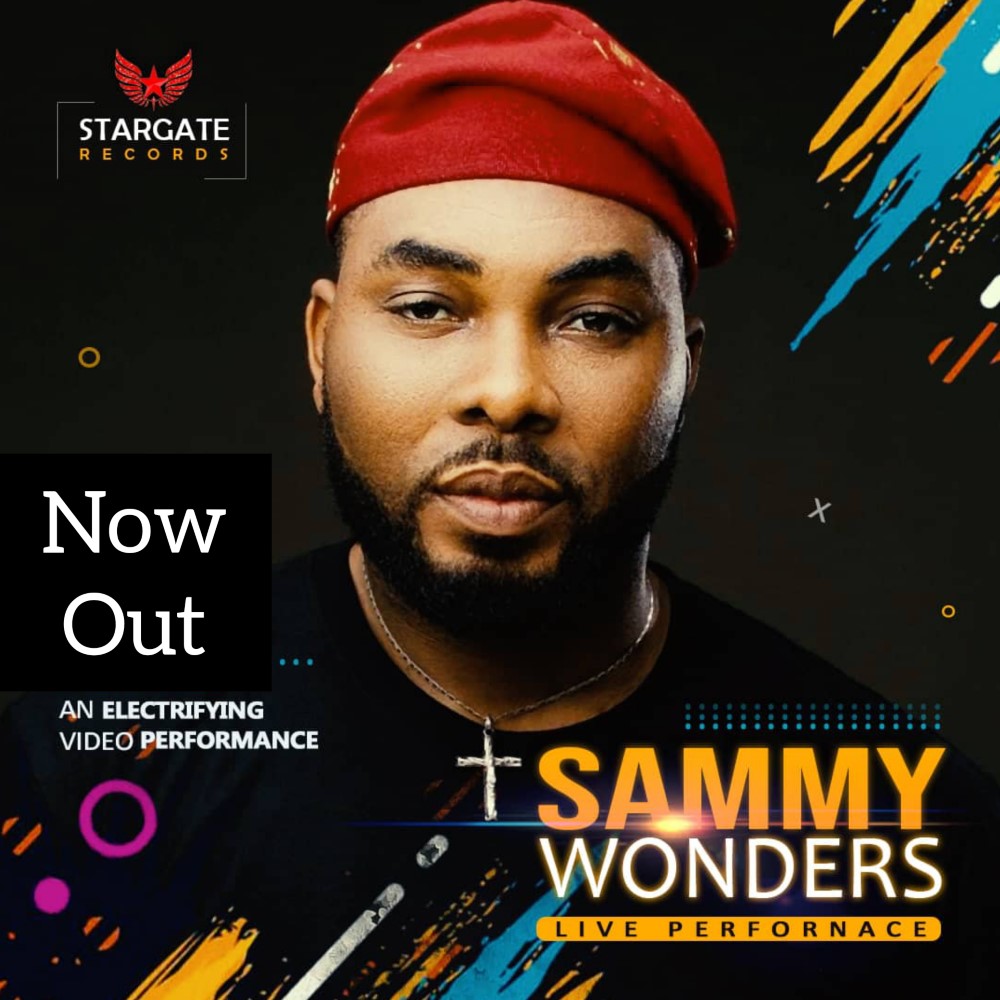 Sammy Wonders whose biologically identifies as Samuel Oluwadare Omoshona is a passionate worshipper, popularly known for his ability to diffuse all genre of music into his “Gospel Fuji style” which has given him an edge in the music ministry/industry.
Sammy Wonders Live Performance
The acclaimed “Gospel Fuji Dance Hall ambassador” is a multiple award winning gospel artiste based in Port Harcourt, Rivers state, Nigeria. He studied Public Administration at the University of Abuja, with masters in Human Resource and Theology. He is a onetime Globacom ambassador, the official host of “Rain”, “WWE Concert” and “White Christmas”. He has share the same stage with the likes of, Samsong, Midnight Crew, Chris Morgan, Solomon Lange, Joe Praise, Chioma Jesus, Nathaniel Bassey, Mike Abdul, Sensational Bamidele and many others. He has two albums to his credit, his first album was released in 2015 and houses the hit song, Komole which went ahead to be among the best hundred songs in Africa of 2016. His second album was released recently and has potential award winning songs including “So Good” featuring Sensational Bamidele.
Sammy Wonders Live Performance
He just dropped a live video recording entitled “Live Performance“. The visuals was recorded at the Stargate studios and released under the Stargate Records imprint.

Adenike David is Out with a New Video, “Mo Yin O Lo Go”