This is another fantastic piece of work from Joe Praize titled Miracle Papa. It’s an amazing dancing tone.

Born in Edo State Nigeria, into a family of nine, Joe Praize was born again in 1991. A graduate of Social Work and Administration from the University of Jos, Plateau State, Nigeria, he has since become a praise and worship leader at the Believers Love World a.k.a. Christ Embassy.

Some of his works include, “Mighty God (Over 4 million views on youtube) and Alpha Omega(almost 2 million views on youtube),” which has gone around the world. Joe Praize has ministered in several countries including South Africa (Johannesburg, Cape Town, Pretoria, and KZN), Canada, United Kingdom, United States, Australia, Italy, Spain, Switzerland, Cyprus, Nigeria, Ghana and others, and he has won several awards.

Some of the awards include the Song of the Year Award 2010, at the prestigious Love World Award with the song, “Mighty God”, which is track number five on his first album, My Praise.

FRESH / Ziben Releases New Song ‘Jesus is For Everyone’ ( J.I.F.E ) 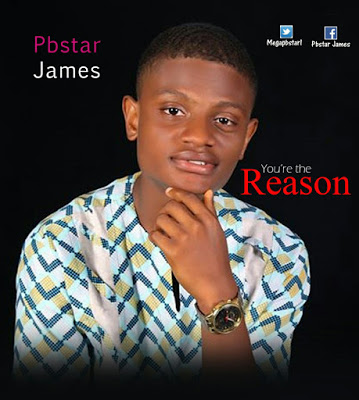 Pbstar James Drops “You Are The Reason” (Prod. by Bravado)