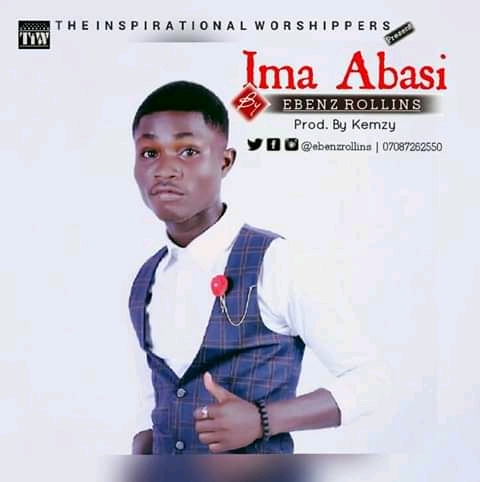 Born into a christian family of late Snr. Officer Rollings Naaman‎ Udu, in Iko-Town. Ebenz Rollins i was born in Lagos state. a member of Qua Iboe Church, Nigeria. began singing at the age of 12 years.
November, 2014 he got baptized and i gave his life to christ, decided
to sing and glorify the one who gave him the talent, He realized that he was called by God to be a minister his word through songs.

I became the school choir director at community secondary school Iko town, Eastern obolo L.G.A,
Akwa ibom state, Nigeria. 2016/2017 and I decided to form a group in my school named ICOSES MUSIC CLUB, we talks and learn more about music.
On the 10th of October 2017 God inspire me to establish a choir group named THE INSPIRATIONAL WORSHIPPER’S (T.I.W), This is one of the group that bless lives in different occasions.