Chucks Peters In All The Earth 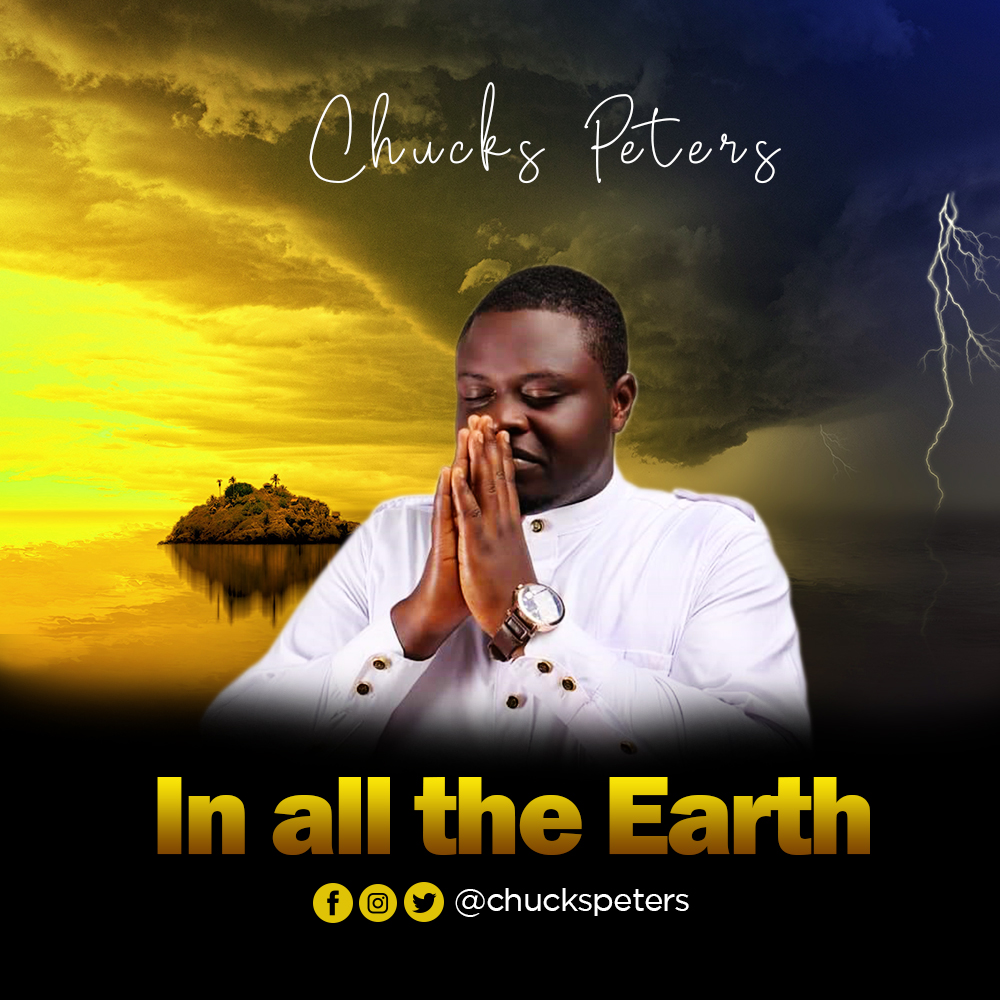 Music Minister and Anointed Worship Leader Chucks Peters drops a new single titled: In all the Earth, coming off this recently released Album: Sound to the Nations

Chucks Peters is an anointed, versatile and exceptional gospel music minister. He is one musician who has an anointing for the worship ministry. Chucks Peters is an active member and a pastor in Dominion city, where he leads worship in all of their major programs and conferences in different parts of the world.

Chucks Peters has two albums to his credit, the first titled- THE UNVEILING was released in 2016. And the second album titled SOUND TO THE NATIONS was officially released on 29th April 2018 and was unveiled and anointed by Rev.David Ogbueli himself.

Chucks Peters is also a music director, a pianist, a music teacher who runs music club for kids in Lagos state Nigeria. He is also a producer.