The past 8 years have been awesome and we’ve come to that time of the year again when the biggest gospel concert in the city of Ibadan – TURN IT UP WITH BIG B holds again.

This year’s edition, being the 9th promises to be better than previous editions and the convener Bolaji Olarewaju made it known at the beginning of preparations that we should expect the unexpected! 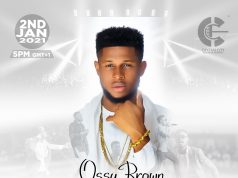 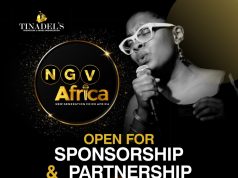