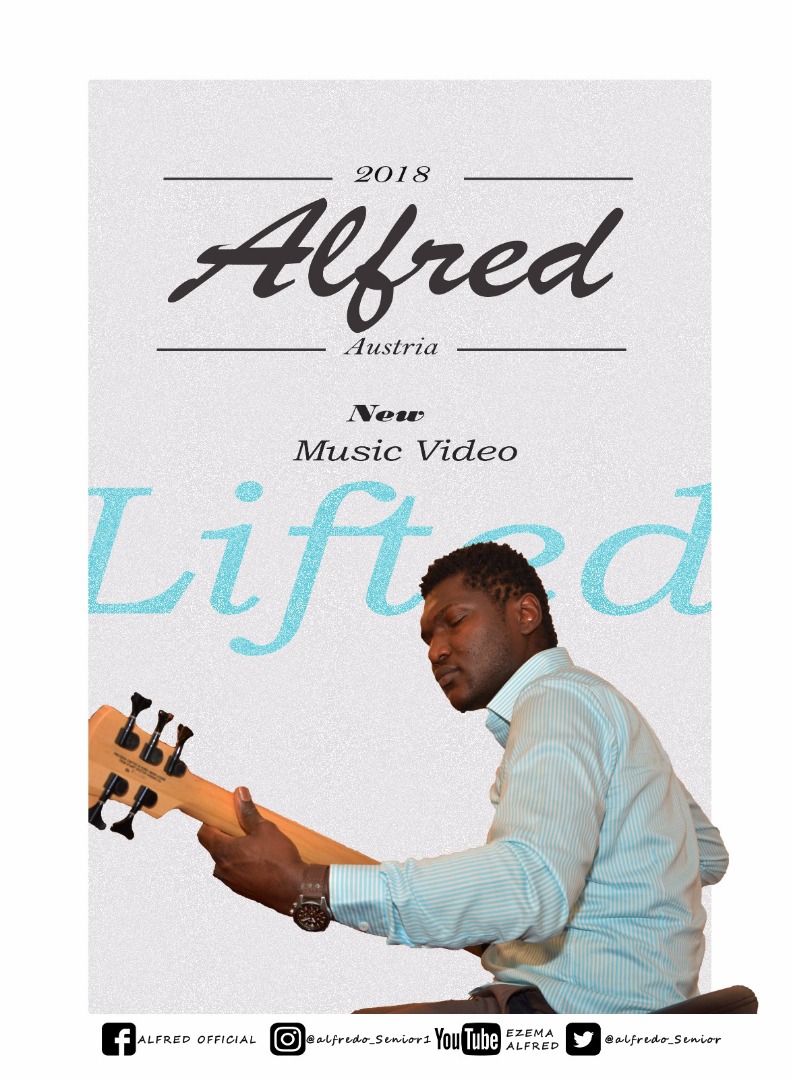 Lifted was one of Alfred’s songs that brought him to his knees. God gave him this song as he was already doing his work in the Studio, on the faithful there was power outage as usual, in that tick darkness he felt an open heaven and he began to think of where God took him from. There was so much of His presence everywhere in the room.,and this song ministered to his spirit. Within two days,” LIFTED” emerged. This song will be a huge blessing to you.

Dunsin Oyekan Defines Worship In ‘More Than A Song’ ( @DunsinOyekan )

[MUSIC] Miracle Asuquo – You Are God

[MUSIC] Miracle Asuquo – You Are God