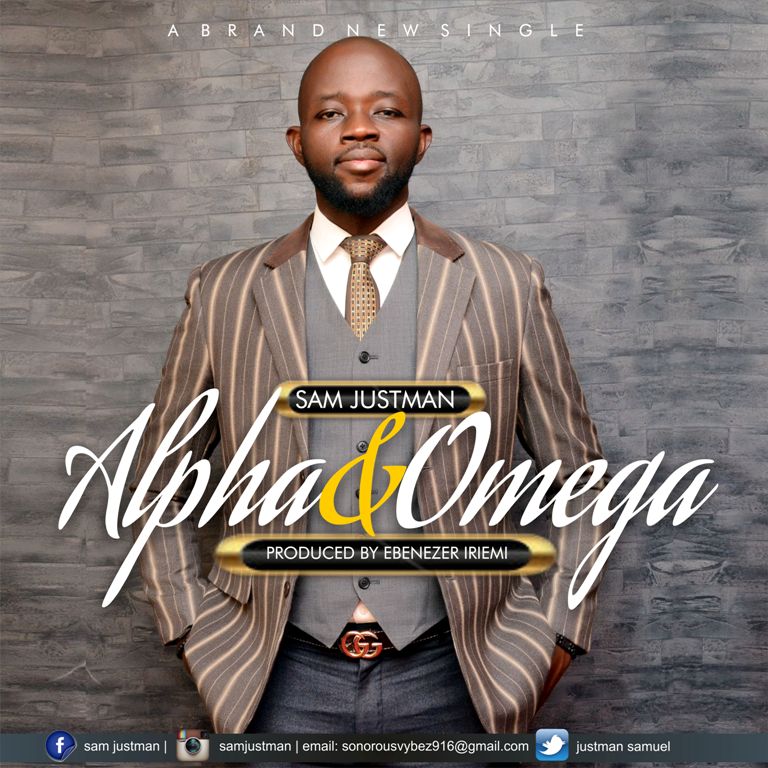 Sam Justman kicks off his music year with the premiere of his new worship single – ‘Alpha and Omega’ – which can be summarized as a mellow worship offering to the King of Kings.

The multi-talented music producer/artiste began singing from an early age, with musical influences from the greats such as – Fred Hammond, Marvin Sapp – just to mention a few, which in turn resulted to the birth/penning down of unique lyrics for each of his songs.

His new single – Alpha and Omega speaks solely about the omnipotent and indescribable nature of the Creator of the universe.

The Benue state born singer and graphic designer seeks to make a conscious impact with his musical projects, Alpha and Omega is certainly a good way to begin, as more projects are to follow in months to come.

Alpha and Omega
That’s who you are