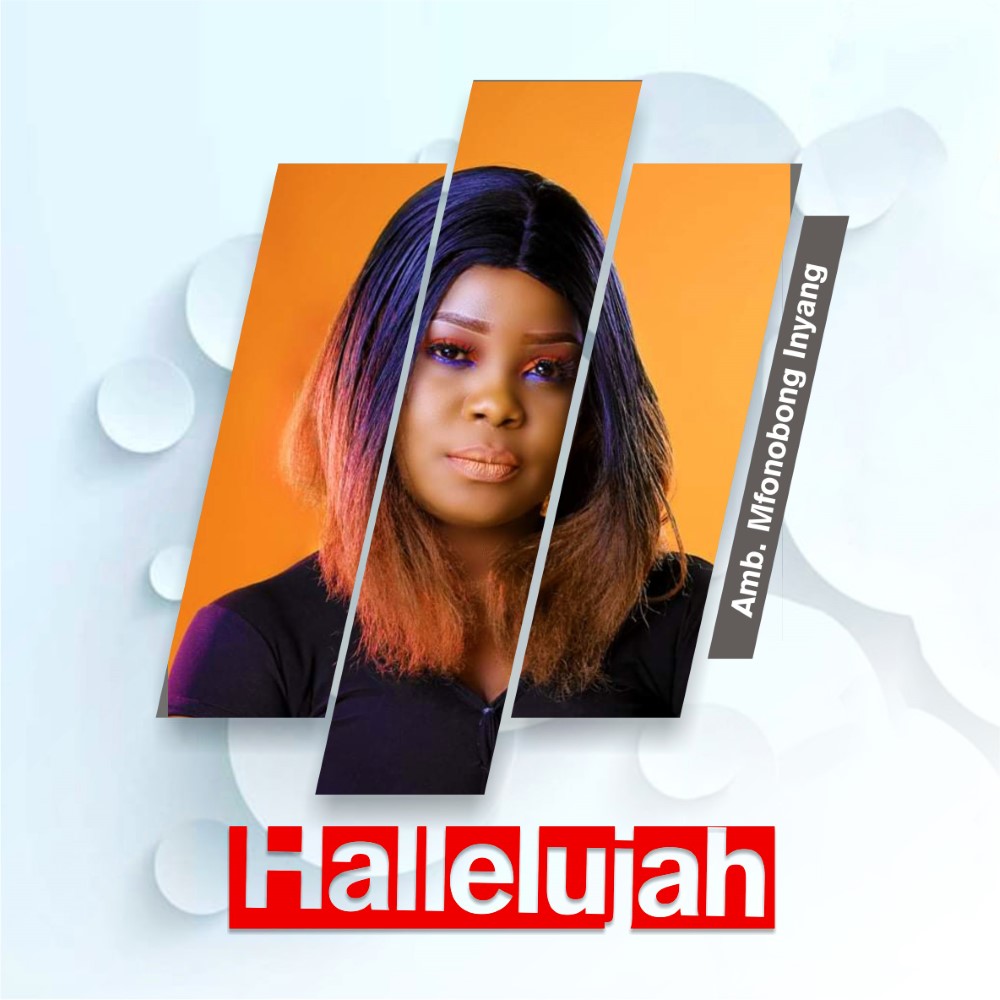 Here comes a new spirit-filled song titled ‘HALLELUJAH‘ from a talented vocalist, Amb. Mfonobong Inyang.
Mfonobong Inyang Hallelujah
This song is from a grateful heart, who ponders on all the wonderful things God has done for her, the favors and all the blessings she receives on daily basis amazes her and all she can say is hallelujah and testifies that he alone is God.

Amb. Mfonobong Inyang was born on 4th November 1996 in Cross River state. Hails from Onna Local Government Area in Akwa Ibom State. She is the first child in a family of five (first daughter).

Amb. Mfonobong got involved in music at a very early age, being a member of the children’s choir in her church and transitioning to the adult choir prior to launching her musical career. She started her musical career by lending her vocals to several renowned music artists.

In 2018 she won as the first runner up Divine Icon Africa Port Harcourt where she was made an ambassador, under the umbrella of W2W wisdom to wealth.

Destrength Serves a New Song, “Truth about You” (Prod. by Kelsey Obop)