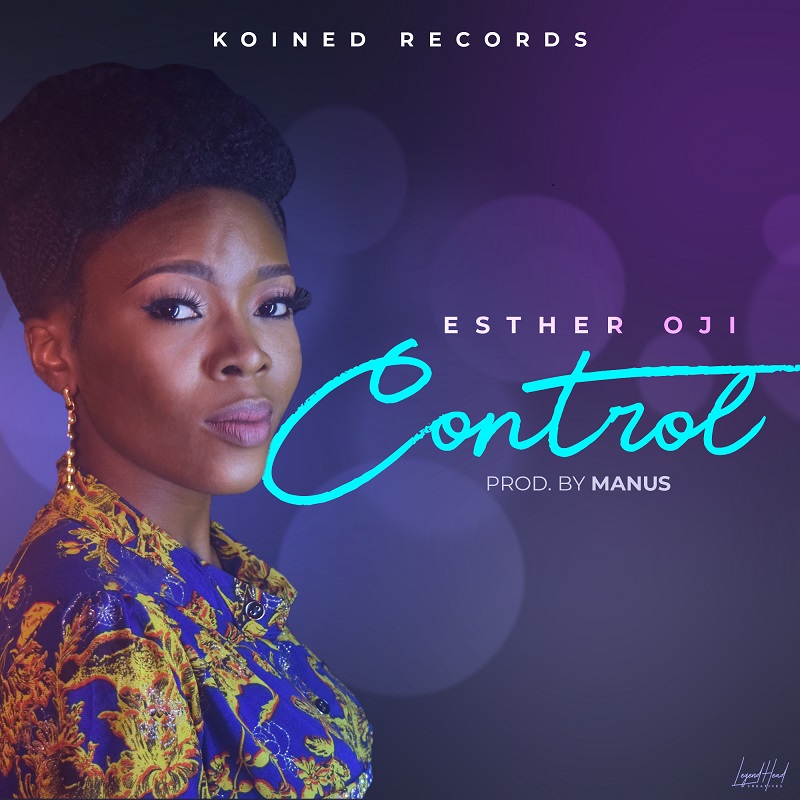 Koined Records signee Esther Oji debuts with Control. Esther used her powerful vocals to communicate and express the love of God, His power and his supremacy over everything delivering that in her new single “Control“.

Esther Oji is a worshipper per excellence ,Song Writer and a Recording Artiste. She began singing at an early age, and has been a choral leader from her children church, teenage department and the adult choir in all Christians Fellowship Mission.

At the course of her growth musically, she served as a Music Director in Kingdom Diplomats ABSU, a student’s fellowship, she has worked with several bands such as The Xplicits World Records, Producers and has been a back up singer for Solomon Lange(A Popular Nigerian Gospel Artiste).

Esther Oji is a graduate of Mass Communication from Abia State University, Uturu.

She was the first runner up in the UNWRAP music contest held in 2018. She offered a song Album as a teenager by BasicTunes Media, and a Single in 2018 titled ‘Depth’ produced by Tobass. Presently working on a new album under her new record label Koined Records.

Esther is the first child in her family, born in Kano state and currently based in Abuja.