THOUGHT FOR THE DAY: Anyone who avoids the way of truth has embraced the way of bondage.

It has been established that the lifestyle of insincerity or falsehood is a deadly enemy of destiny. In 2 Samuel 1:6 – 16, there was a man who killed himself by telling lies. He ran to King David and told him that he was passing by and saw King Saul trying to kill himself, so, he helped to kill him and brought the crown for David. He brought this message to David because he thought that David would reward him because he killed David’s enemy. David, however, commanded that the man should be killed and he was killed instantly. Factually, the man did not kill Saul; Saul killed himself. You see, the man brought untimely death upon himself by lying. Lies can lead to untimely death.

ii) Existing in falsehood is attracting the activity of the enemy
Anybody who exists in falsehood exists in the company of the devil, the father of lies (John 8:44).

iii) There can be no triumph in life without truth
Freedom or triumph is tied to truth (John 8:32). Anyone who avoids the way of truth has embraced the way of bondage; a liar is a natural candidate for captivity.

iv) Truth guarantees longevity and lasting result
Truth guarantees longevity and lasting results but lies cut lives and destinies short (Proverbs 12:19). It does not matter how successful a fake man is, that success would not last. It does not matter how prosperous a deceitful person is, that prosperity has no future in this world and in the world to come.

Beloved, make up your mind to speak the truth always; avoid the way of falsehood.

Remember this: Anyone who avoids the way of truth has embraced the way of bondage.

1. Avoid the lifestyle of falsehood and insincerity.
2. Speak the truth always.

PRAYER: O Lord, I reject every spirit of lies and falsehood. I receive Your grace to be truthful always, Lord, in Jesus’ Name.

FOR FURTHER UNDERSTANDING, GET THIS MESSAGE: DEADLY ENEMIES OF DESTINY (PART 5)

AMAZING FACT: An ostrich has two toes on each feet which give it greater speed.

QUOTE A lying tongue portrays a certain wrong realm of life – the realm of insincerity, falsehood, and hypocrisy. Culled from WHO ARE YOU? by Dr Paul Enenche. 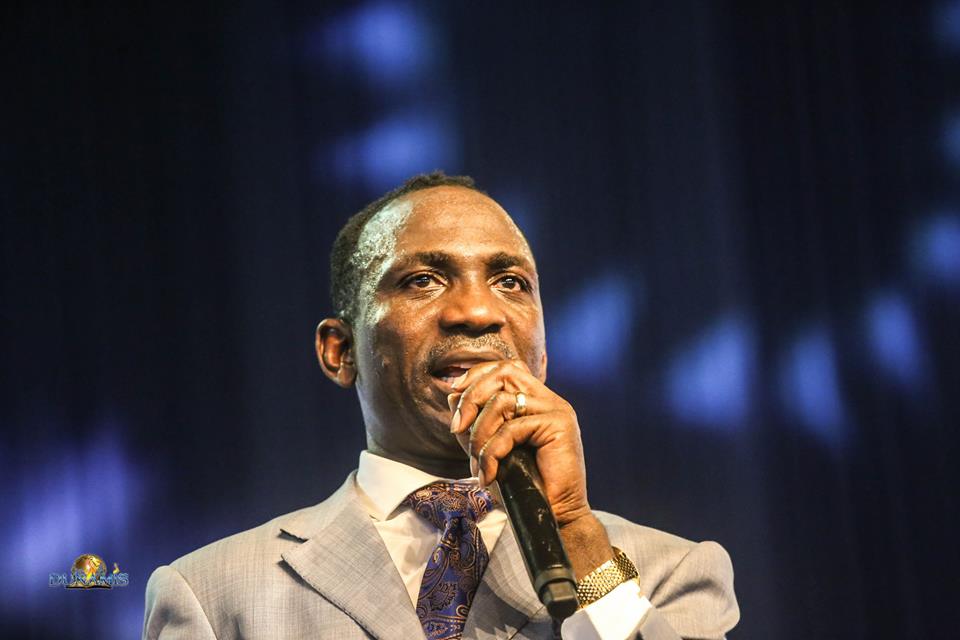 [The Choice To Fulfill Your Days – Dr. Paul Enenche

[Devotional] Love is Not Proud by Dr. Paul Enenche