Bensonlite releases his official debut single alongside a lyrics video titled “The Way“.

While the Nigerian-born recording/performing artist started his music back in 2003 singing at youth events, he didn’t start singing professionally until he became a Christian. Bensonlite has worked on and written a number of songs which he is so excited to share with the rest of the world. ‘The Way’ is one of the songs from the collection he has been working on and it holds a special significance for the singer, especially in these uncertain times.

“The Way” is all about getting people saved through Jesus Christ. The singer said that this particular song was inspired by his zeal for soul winning and eventually produced by Cewai.

This song is now available on all digital portals,

LISTEN To Audio below;

“Lean on Me” (Remix) by Kirk Franklin Ft. The Compassion Youth Choir 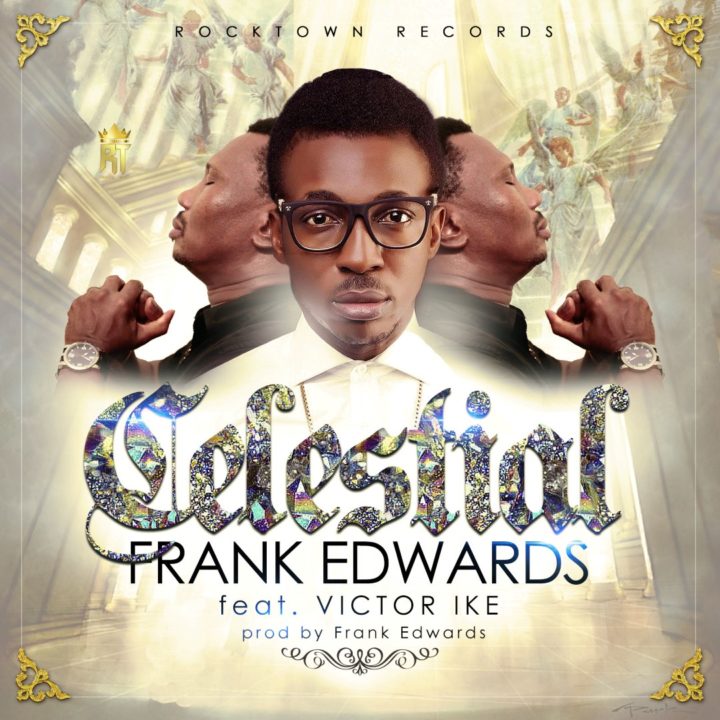